The Dragonfly Centre at Wicken Fen was opened in 2009 and permanently closed at the end of September 2019.

Wicken Fen is still well worth a visit and was the very first Nature Reserve to be owned by The National Trust. It is one of the best places in the country to see dragonflies with 22 species recently recorded on the fen.  On warm sunny days large numbers of these beautiful insects can be seen performing their marvellous aerobatics, elegantly flying along the reed-fringed waterways and ditches.

History of the Dragonfly Centre: 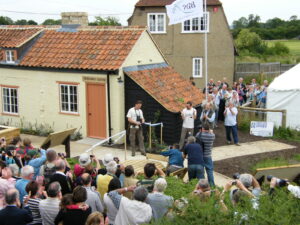 The centre was opened in 2009 by TV Presenter and naturalist Chris Packham (pictured left), who led a guided walk and talk on dragonflies, and emphasised that “Dragonflies are fascinating, beautiful and in trouble, and everyone can help”.  It was a popular feature of the fen over the next ten years, with ‘Ask-Me’ knowledgeable enthusiasts on hand to answer your questions and help with identification queries.

Sadly, at the end of 2018 notice was given that our lease on the Dragonfly Centre was not going to be renewed. The National Trust, who own the cottage, needed all the building space on site to house their expanding staff team. After much deliberation, we decided not to find another home for the Dragonfly Centre but instead to focus efforts on our successful partnership work across the country and the Dragonfly Hotspot project, which is going from strength to strength.

We cannot thank our loyal volunteers enough for the hours they put in to running the centre over the last ten years. Our volunteers engaged with thousands of people to inform them about Dragonflies and their habitats. Some of whom may even have joined the BDS because of their visit to the Dragonfly Centre, or gone home and dug a pond to help these insects out; we know that some even signed up as volunteers themselves.

To mark the end of an era after the centre closed for the last time in September 2019, a thank you meal was organised for our volunteers (pictured below). We presented the team with long service certificates of appreciation and commemorative gifts.

Although it has been a sad time for us all, we know that as we close one chapter we will write another and that our future is bright and full of exciting new opportunities. 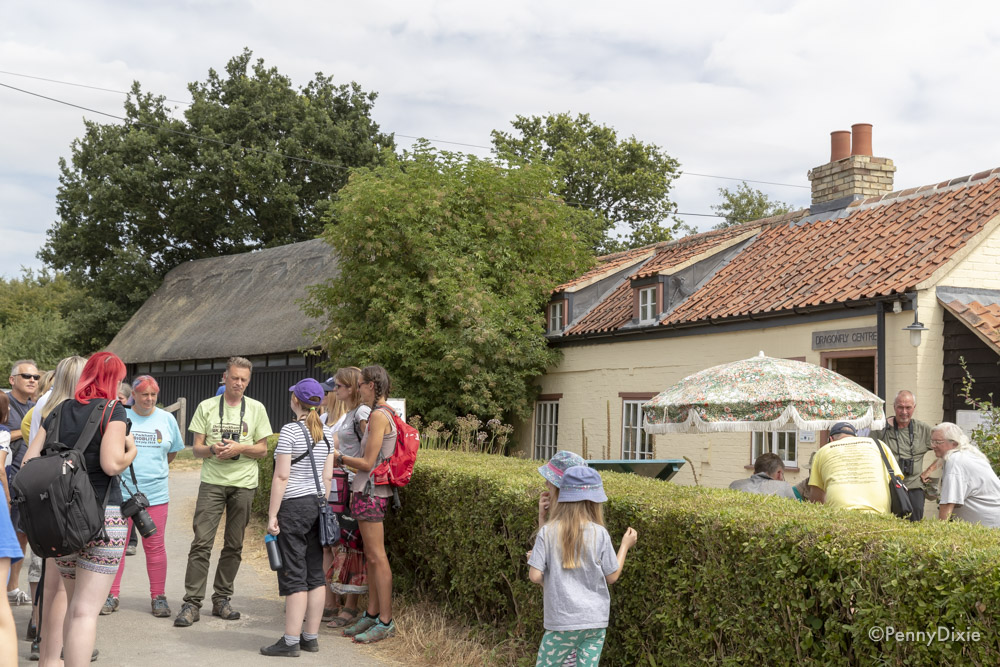 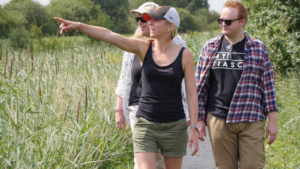 We no longer have a physical base at Wicken Fen since our Dragonfly Centre had to close in 2019, but we are trialling pop-up outreach events on the nature reserve in the summer of 2020. We will run informal events once a month if there is enough volunteer interest.

If you are interested in offering help please contact our Conservation Outreach Officer Fiona. We will then contact you and answer any questions you may have. We’ll give you as much help and training as you feel you need before manning an information stand or leading a Dragonfly Safari. Thank you in advance.