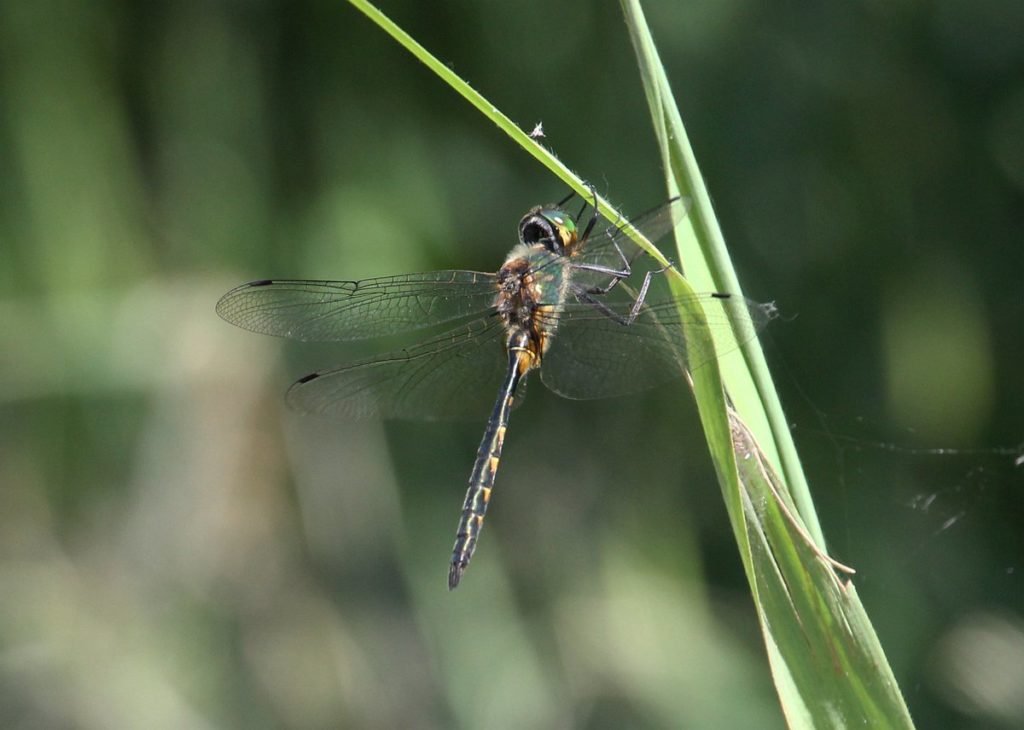 A Yellow-spotted Emerald Dragonfly has been seen for the first time ever in Britain.

The dazzling insect was recently photographed at the Suffolk Wildlife Trust Carlton Marshes nature reserve, by local wildlife enthusiast Andrew Easton, and was later identified by natural history writer James Lowen. Andrew states: “I didn’t have a Dragonfly identification book with me to work out which particular species of Emerald Dragonfly it was, so I decided to tweet out one of the pictures I had just taken and see what suggestions came back. It was a huge surprise to receive the news that it appeared to be a species never seen in the UK before.”

The Yellow-spotted Emerald (Somatochlora flavomaculata) can be identified by its metallic, dark emerald colouration and the yellow triangular patterning that mark the sides of its body. The species is native to the fens, and other wetlands, of continental Europe, with populations from northern France to the eastern-most edges of their distribution in Siberia and Mongolia.

Similar to Butterflies, some Dragonfly species are known to be able to travel long distances. While Yellow-spotted Emerald is not known for migrating long distances it is thought that prolonged easterly winds during the spring and summer may have helped transport it overseas. Records show that the appearance of non-native Dragonfly species in Britain is increasing. For example, earlier this year a Large White-faced Darter was found at Landguard Bird Observatory on the Suffolk coast, the fourth record for the UK. However, the topic of Dragonfly migration is still poorly understood.

“This photograph illustrates the valuable contribution wildlife photographers make to conservation” states Eleanor Colver, Conservation Officer for the British Dragonfly Society. “Records such as this help our scientists map the appearance of non-native species across the country and better understand Dragonfly migration”. 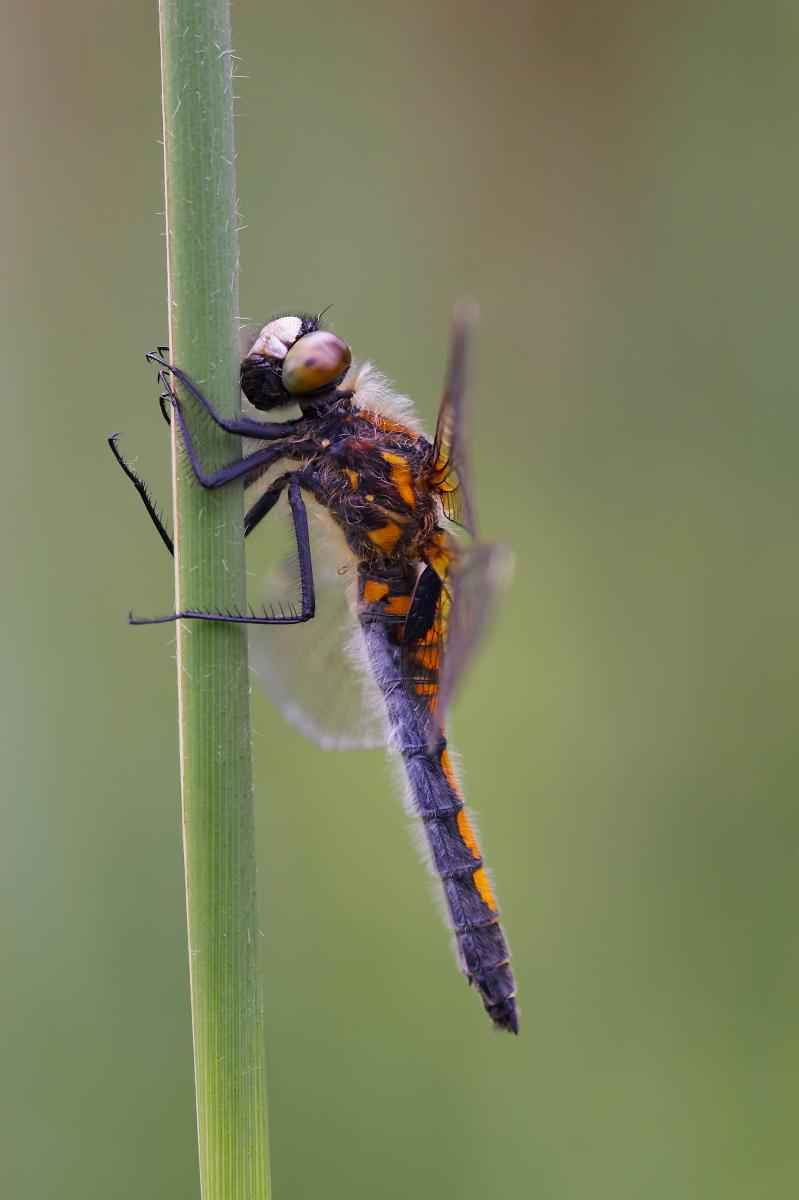