The reserve is made up of disused water meadows, ditches, woodland and a pond. Species include Southern Hawker, Migrant Hawker, Ruddy Darter, Emperor and Common Darter dragonflies, Common Blue and Blue-tailed Damselflies and the Banded Demoiselle.

​The main pond is viewable from a small footpath which would probably be the best area to watch dragonflies. The site is full of smaller water bodies and some smaller ponds as well. We unfortunately dont offer kits for dipping. It’s a site that used to run educational activities often but not recently. 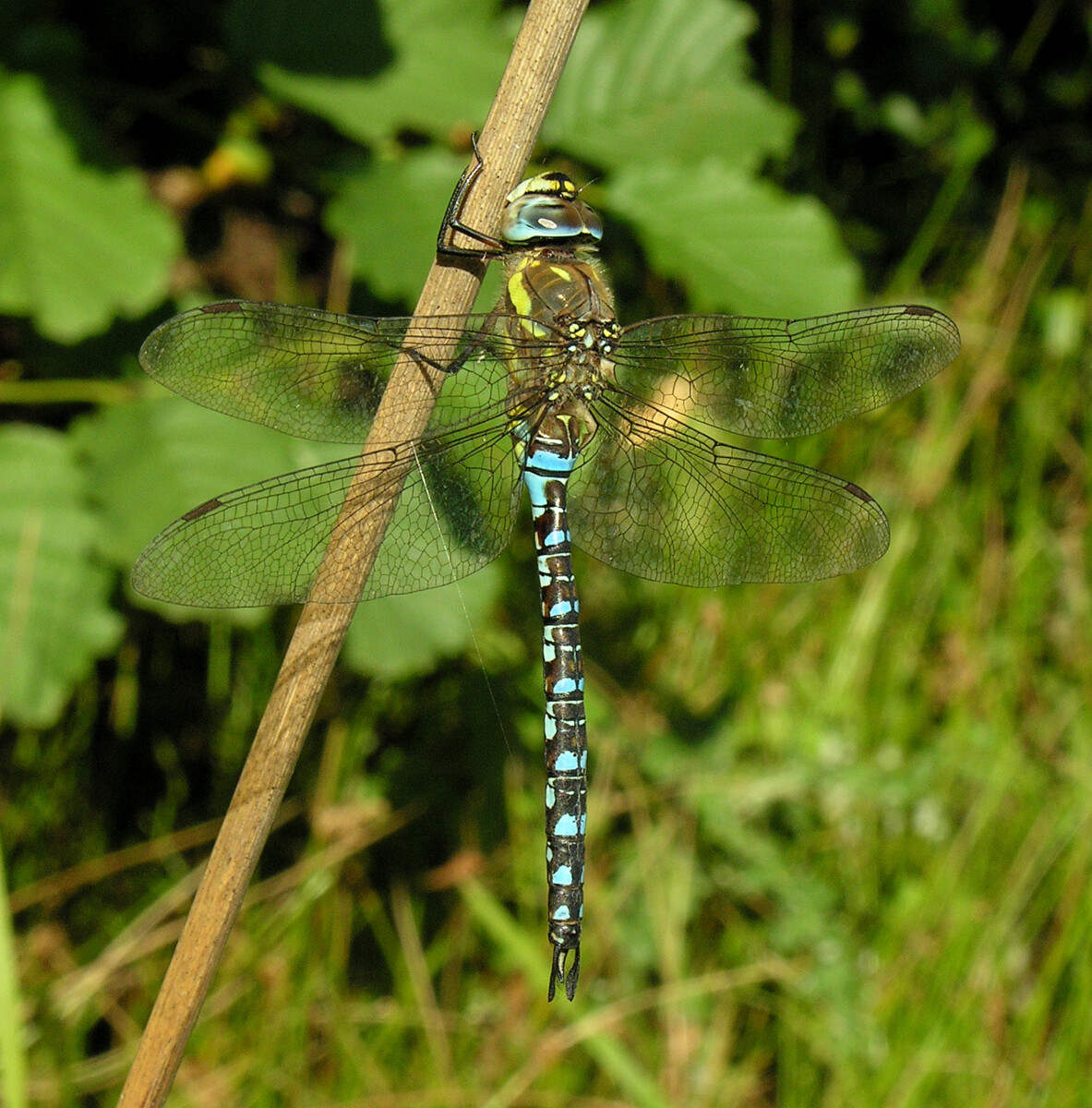 Smallest Hawker in the UK

Can appear in swarms in late summer.

In spring Large Red Damselfly are the first to appear; both males and females red and black in colour.

The Emperor Dragonfly, one of the UK’s largest species, is on the wing in mid summer.

In early autumn other species of Hawker are still on the wing, including Migrant Hawker.