Hogganfield Park is a 48 hectares/119 acres site and is excellent for bird watching or simply walking. There is a wide variety of water birds on the loch, including some rarities. The park was awarded a Green Flag in 2013. The Green Flag Award is the benchmark national standard for quality parks and green spaces.

From The park’s main feature is a loch which attracts a range of dragonflies and other wildlife, particularly waterfowl. 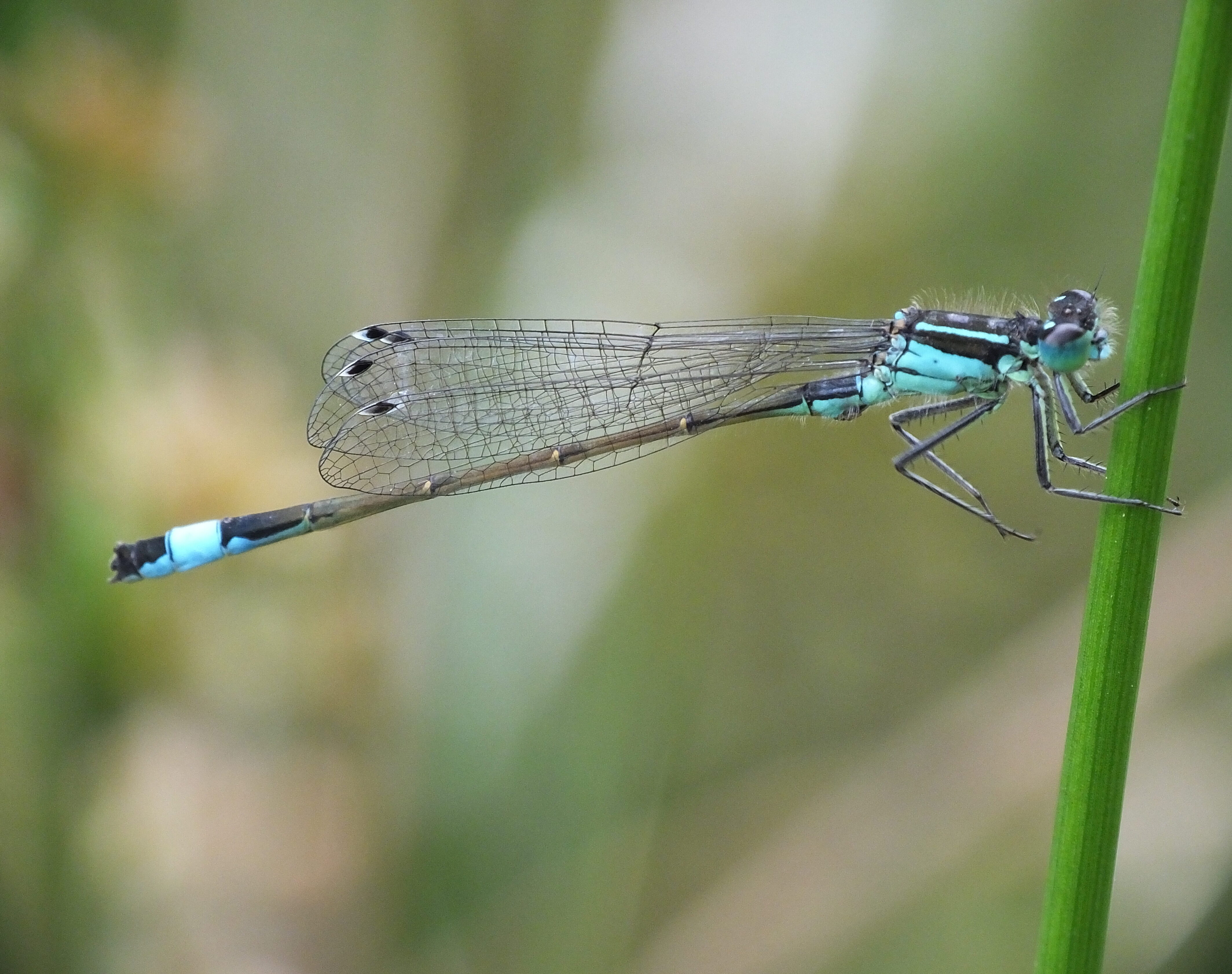 A small but hardy damselfly adapted to urban living.

The eye catching females come in a variety of colours.

Four-spotted Chaser appear as the weather warms up and can be easily identified by its spotted wings.

In later summer/early autumn Emerald Damselflies can bee seen flitting amongst the vegetation.