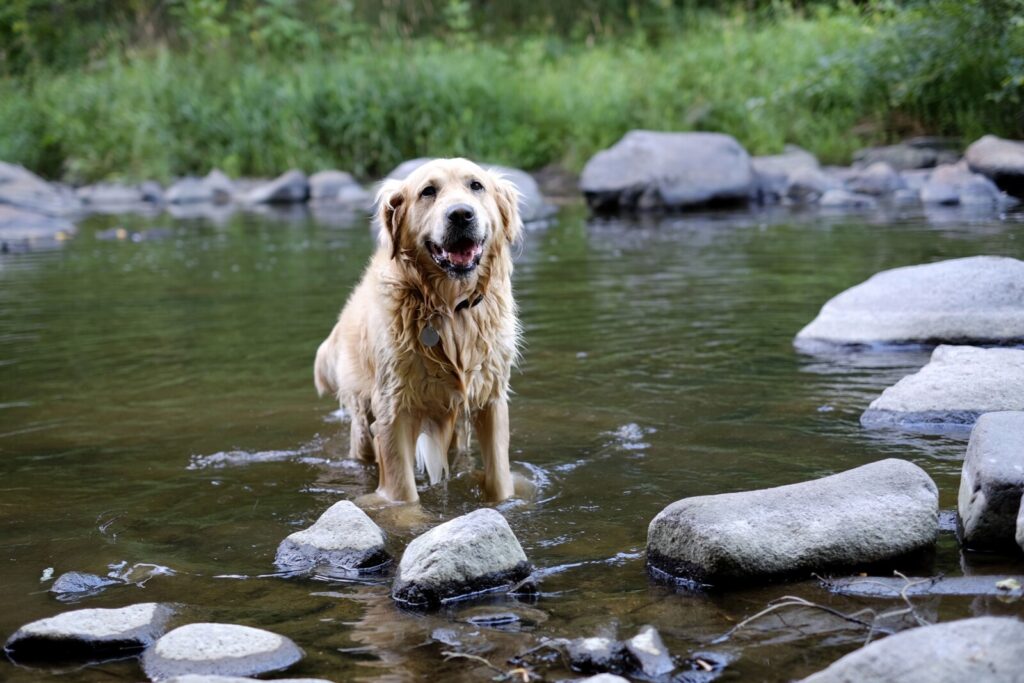 Fipronil and imidacloprid are potent nerve agents that are highly toxic to insects. For instance, Prof Dave Goulson, from the University of Sussex, estimates that one flea treatment of a medium-sized dog with imidacloprid contains enough pesticide to kill 60 million bees.

The average concentration of fipronil and fipronil sulfon (a product of fipronil) within the samples of contaminated water were 5-38 times higher than their chronic toxicity limits.

The impacts these chemicals could be having on riverine invertebrates, including dragonflies, and their predators is truly disturbing.

The main pathway for these pesticides into our waterways is believed to be through waste water from peoples homes moving through sewers into local rivers. However, direct transfer from animals accessing the rivers is also noted as a significant pathway.

The levels of contamination revealed in this study clearing illustrate the need for the introduction of regulations limiting the sale of highly toxic pet flea treatments and their use (for example, making them available by prescription-only).

As Prof Dave Goulson explains “When you start large scale use of any sort of pesticide, there are often unanticipated consequences. Clearly, something has gone wrong. There isn’t a regulatory process for this particular risk and clearly there needs to be.”