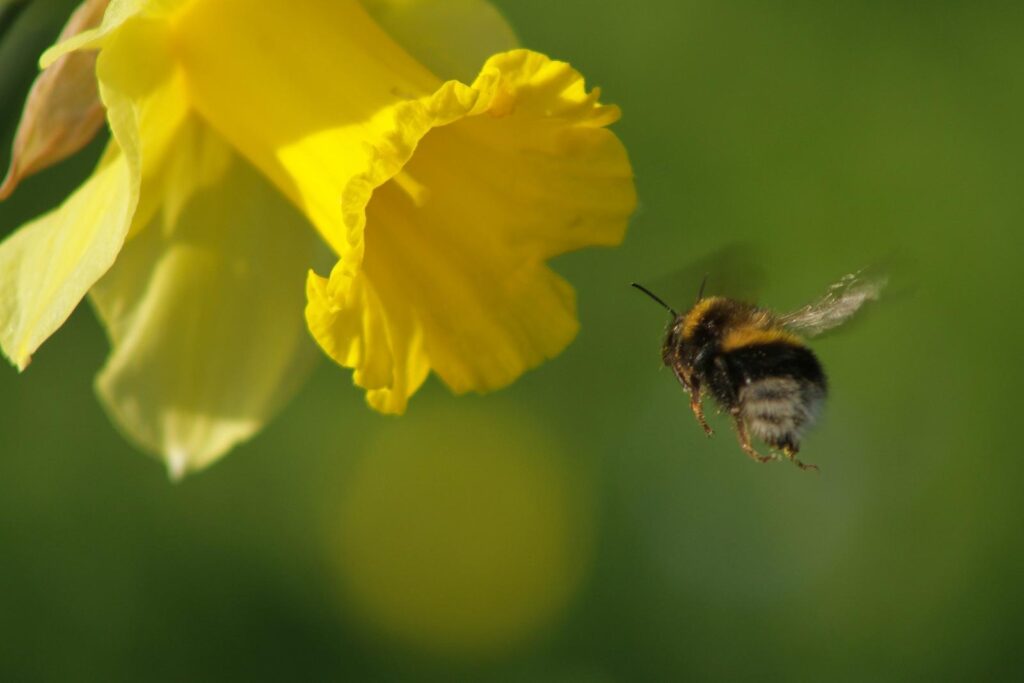 The data from long term studies, carried out around the world, have been combined in the largest ever meta-analysis of insects abundance. On average land-dwelling insects were found to be decreasing by 0.92% every year. On the other hand, freshwater insects have been increasing in abundance by 1.08% per year.

The study included data from 166 long term studies carried out at 1676 sites around the world. Trends in insect abundance varied greatly between sites, even between those geographically close to each other.

The study reported that globally there are 24% less insects on the planet than there were 30 years ago. Areas with the most significant declines included parts of the US and Europe. Habitat destruction and land use change were identified as being the likely key factors behind the observed trends.

On the other hand, the report also stated that there was a 38% increase in the abundance of freshwater insects, such as midges and mosquitoes, on the plant over the past 30 years. Areas that produced positive trends included parts of western US, Russia and Northern Europe. This is believed to be the results of efforts to improve the health of waterways and reduce pollution.

The results of this study are both good and bad news for the world’s dragonflies. The freshwater results indicate that some of their aquatic breeding grounds and larval habitats may be recovering. However, dragonflies also require a healthy terrestrial habitat and a reduction in pollinator abundance means a reduction in prey availability. Unfortunately, on UK rivers there is evidence of population decline for dragonfly species, such as the Common Clubtail. Thus, it is important that the public continues to put pressure on the government and water companies to continue working towards improving the quality of our water ways.

Read the full press release from the German Centre for Integrative Biodiversity Research.