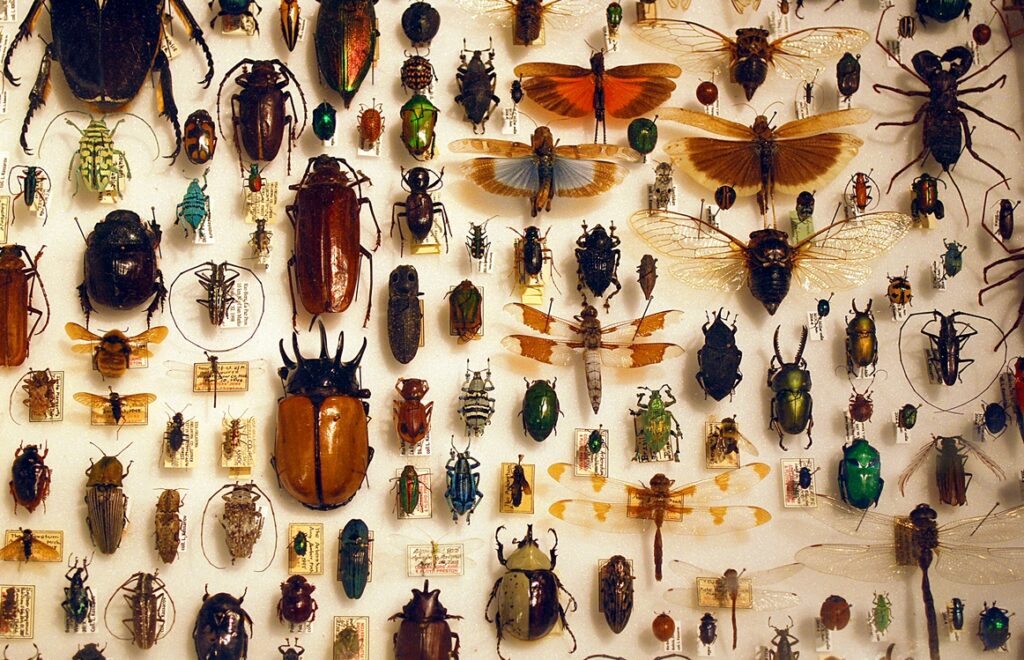 The Guardian has covered on a new data study reporting that global insect total mass declines by a staggering 2.5% a year.

The study also claims that 40% of insect species are declining, and a third are categorised as endangered. All ecosystems rely on insects, the most diverse and abundant group of animals on the planet, which support food chains and ecological processes such as pollination. As a result, allowing this decline to continue could lead to global ecosystem collapse.

As an insectivorous insect the implications of these findings for Britain’s dragonflies is concerning. Decline in prey abundance, loss of habitat through urbanisation, and water pollution, particularly from pesticides, are all major concerns. The effects of climate change are more mixed with increasing temperatures allowing many species to increase their range and causing others, adapted to cooler climates, to retract. In addition, as Pam Taylor (Convener of the British Dragonfly Society’s Dragonfly Conservation Group) explains: “Climate change could bring more hot, dry summers like 2018, causing wetlands to dry out and destroying vital breeding habitats for our species. In the last analysis of UK species, carried out in 2012, one third of our dragonfly species were found to be in decline. The BDS is currently collecting records so that a new analysis can be carried out next year to see if there’s been any improvement in that situation or if further declines have taken place for some of our iconic species.”