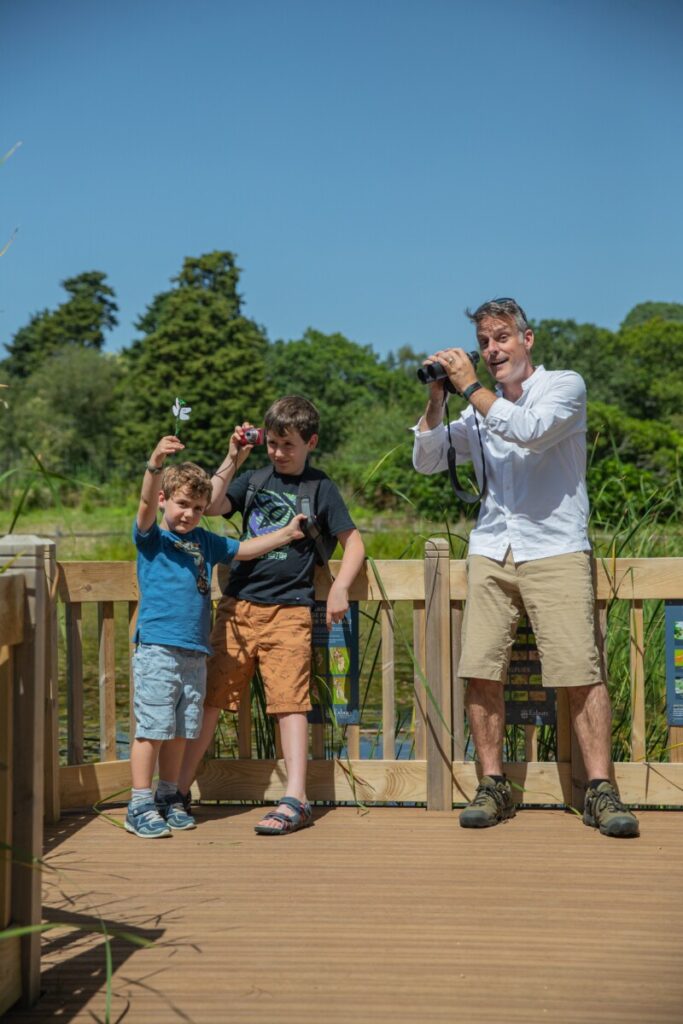 Exbury Gardens in the New Forest has joined an important national network of wildlife hotspots for dragonflies, and will now be encouraging visitors to attract the insects into their own back gardens.

The south coast visitor attraction has been designated a Dragonfly Hotspot by the British Dragonfly Society thanks to its new Dragonfly Pond learning zone which has been officially opened by naturalist and broadcaster Nick Baker. The launch coincided with the start of Dragonfly Week (17-25 July).

Dragonflies are crucial bio-indictors of the health of the UK’s rivers, canals and ponds but modern-day development, drainage and pollution have meant dragonfly numbers have fallen dramatically.

Designed with the help of the UK’s leading dragonfly experts, the new pond area at Exbury boasts info boards filled with dragonfly facts and take-away tips on how visitors can attract the wonderful creatures into their gardens.

An existing, large ornamental pond at Exbury has been adapted for the insects with dragonfly-friendly, native aquatic and marginal plants. Floating pontoons allow visitors to get close to the wildlife action, an outdoor shelter has been built to act as a classroom for local groups and school children, and Exbury’s popular Rhododendron Line steam railway has a new Dragonfly Halt platform to make it easy for more people to explore the area.

Exbury Gardens is now one of seven Dragonfly Hotspots in England and the first in Hampshire. Nick Baker said:

“Most people think of ponies when they think of the New Forest, but I think of dragonflies. Exbury Gardens is now a Dragonfly Hotspot, within a dragonfly hotspot, so what better place to come to know your dragonflies!”

“The Dragonfly Pond at Exbury will hopefully inspire more people to build their own wildlife ponds at home as pollution and loss of habitat has caused real issues for these wonderful creatures which are so vital for our ecosystem. Dragonflies spend most of their lives as aquatic larvae so need ponds to survive. You don’t require lots of space or a big budget to install a pond at home and you’ll be rewarded with beautifully coloured insects that will add a new dimension to your garden.”

Dragonfly Hotspots are special places, carefully chosen by the British Dragonfly Society because they support a good variety of dragonfly and damselfly species, are easy to access, and can provide opportunities for local communities to get involved with dragonfly conservation and events.

Exbury Gardens is one of the South’s highest profile and popular visitor gardens, and is famed for its spring-flowering rhododendrons and collection of rare shrubs and trees. In recent years, under Marcus’s guidance, it has been expanded for all-season interest with areas designed to show off spring, summer and autumn ‘flower power’.

In 2019 it marked its centenary with a new garden officially opened by the Prince of Wales and a display at RHS Chelsea Flower Show.

Last year Exbury Gardens was one of the first visitor attractions to reopen to the public after lockdown ended, extending its season, for the first time, into December. Admission numbers were up with visitors keen to explore its stunning 200-acre woodland landscape in safety. Exbury Gardens will open for the 2021 season on 1 March. 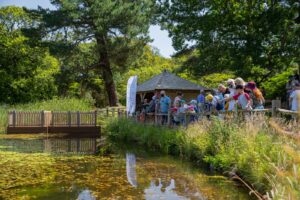 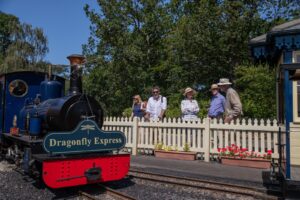 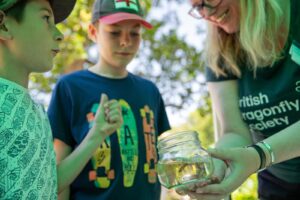 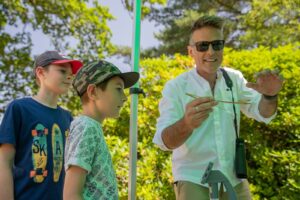 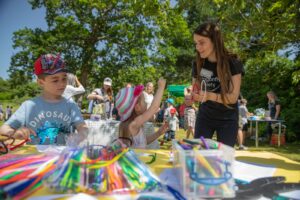 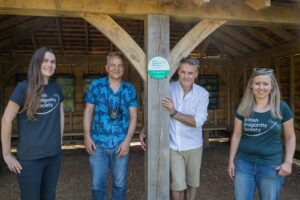 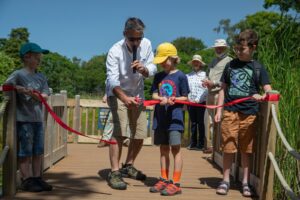 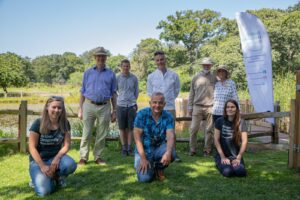 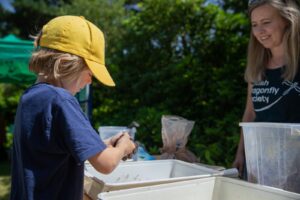