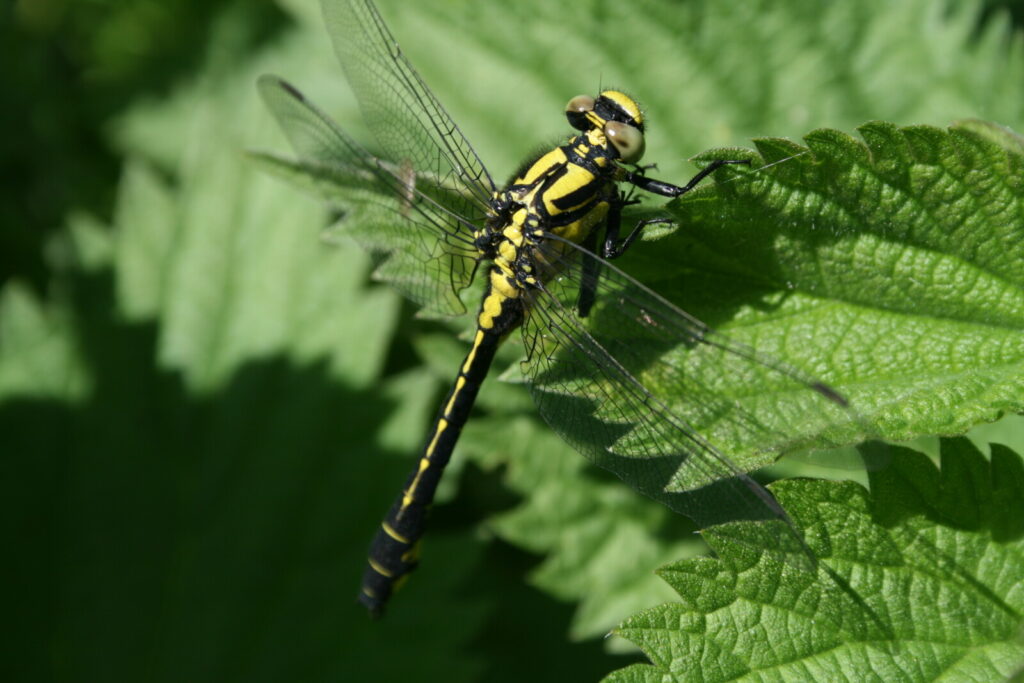 ‘Ecological vandalism’ on the River Lugg

A mile of the River Lugg, near Kingsland, has been illegal bulldozed and straightened while the surrounding trees have been cut down.

The River Lugg is designated a SSSI, site of special scientific interest, due to its high ecological value. The river support numerous species of dragonfly, as well as protected species such as Otter. The near threatened Common Clubtail (Gomphus vulgatissimus) is known to breed on the lower stretches of the Lugg, as well as the Wye (which the Lugg feeds into), and the BDS is concerned about what impact the mass amounts of debris and sediment, displaced by the activity, may have had on the species’ aquatic larvae.

As a designated site the river is protected by law and, thus, is incident is being treated as a crime against the environment. The Environment Agency has designated the event as a category 1 incident: an event which has a serious, extensive or persistent impact on the environment.

For further information, read a full report by the Guardian