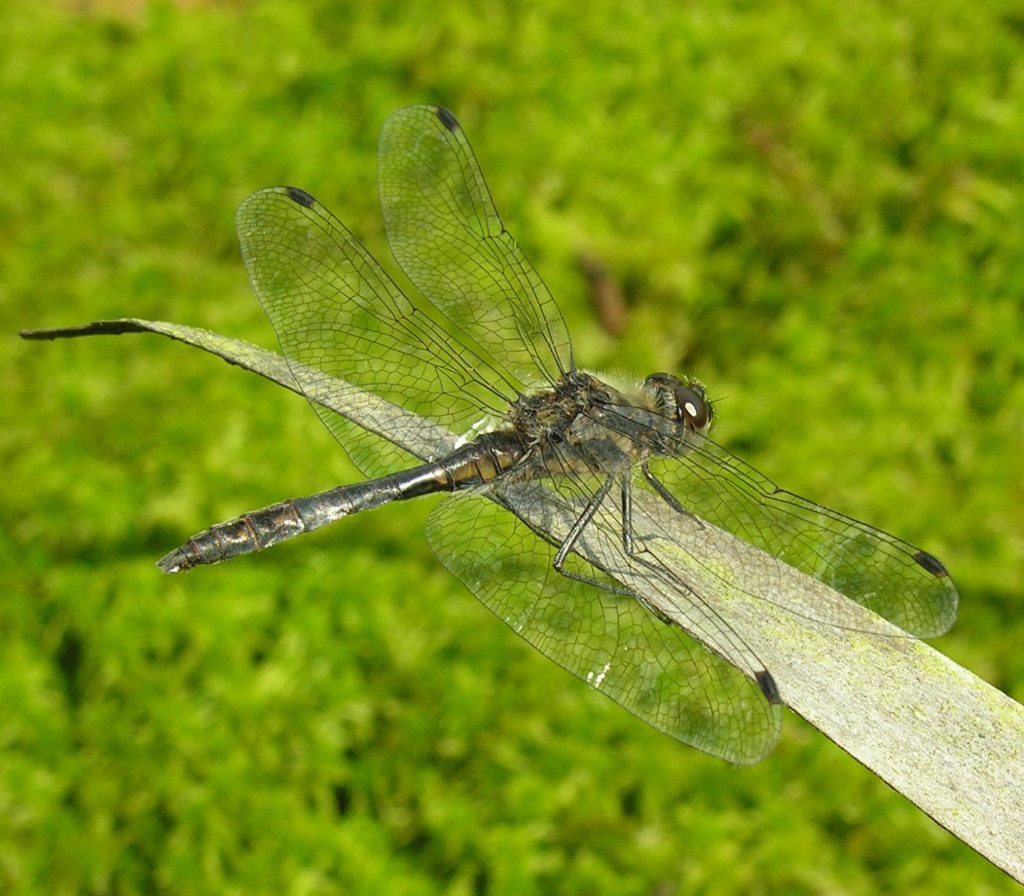 Dragonflies disappear around the world as wetlands are lost

The International Union for Conservation of Nature has conducted its first ever global Red List assessment of Odonata (dragonflies). The study concluded that 16% of 6,016 species assessed are at risk of extinction.

The species’ decline correlates to the deterioration and destruction of their wetland breeding habitats. Habitat loss, in many countries, is linked to the drainage of wetland areas to make way for agriculture and urban development, while threats such as pollution and the introduction of invasive species can significantly impact dragonfly aquatic larvae survival. In addition, climate change is having dramatic impacts on wetlands on a global scale; for example, through changes in rainfall patterns.

The decline in dragonfly species is a big red flag indicating the plight of our world’s wetland ecosystems.

“By revealing the global loss of dragonflies, today’s Red List update underscores the urgent need to protect the world’s wetlands and the rich tapestry of life they harbour. Globally, these ecosystems are disappearing three times faster than forests,” said Dr Bruno Oberle, IUCN Director General. “Marshes and other wetlands may seem unproductive and inhospitable to humans, but in fact they provide us with essential services. They store carbon, give us clean water and food, protect us from floods, as well as offer habitats for one in ten of the world’s known species.”

Thank You For Raising Free Funds For Dragonflies!

Thank you to everyone who has signed up to Give As You Live already and helped to raise £100 in free donations for us, just by shopping. It doesn’t cost you a penny extra and really is simple: When you shop at over 5,500 top stores including John Lewis & Partners, Expedia and Marks & … Continued
Read more
08.01.2022 | Uncategorized

Pond Ponderings From The South Coast of England

We would like to introduce our newest ‘Pond Ponderer’ Daniel Peart:   “I live in Gosport, Hampshire on the South Coast and we added a small wildlife pond last summer in our garden. Within days I was amazed to see how much wildlife soon took advantage of it; from birds to foxes, bees and dragonflies … Continued
Read more