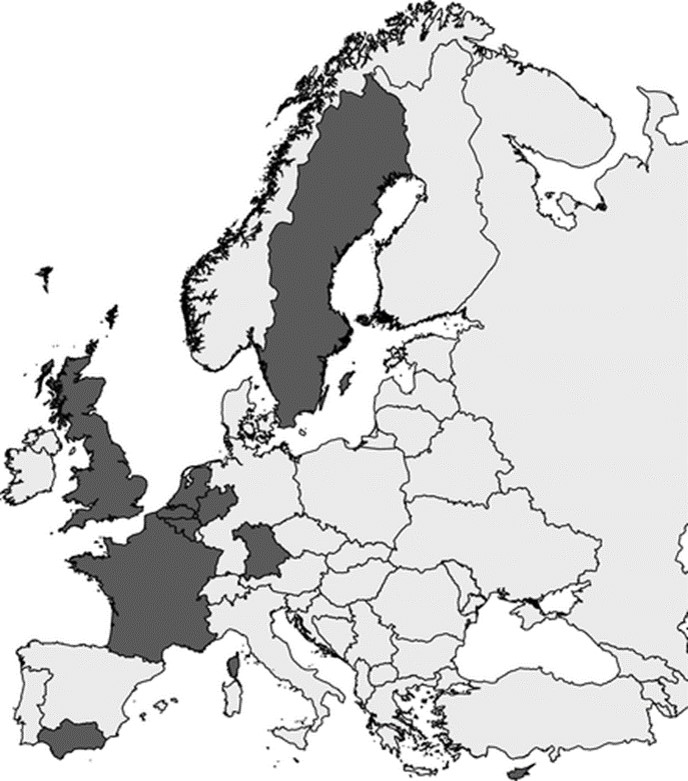 A new study by Tim Termatt et al examines shifts in dragonfly species distribution across Europe in response to a warming climate. Data from a total of 10 European regions and 99 species were studied and compared to changes in climate over recent decades.

The results indicate that European dragonfly species are showing an overall pattern of range expansion in response to increasing temperatures. Dragonfly communities of European regions are becoming increasingly composed of warmer-dwelling species, although this response lags slightly behind increases in temperature.

While warm-dwelling species are benefitting from a warming climate, cold-dwelling northern may disappear from their southern regions, such as the Northern Damselfly, Coenagrion hastulatum, (pictured) in Scotland.

This study demonstrates how dragonflies can be used as biodiversity indicators both on a local and regional scale when investigating the impacts of climate change. It also indicates the potential value of having centralized European database for dragonfly records and data for other freshwater invertebrates. 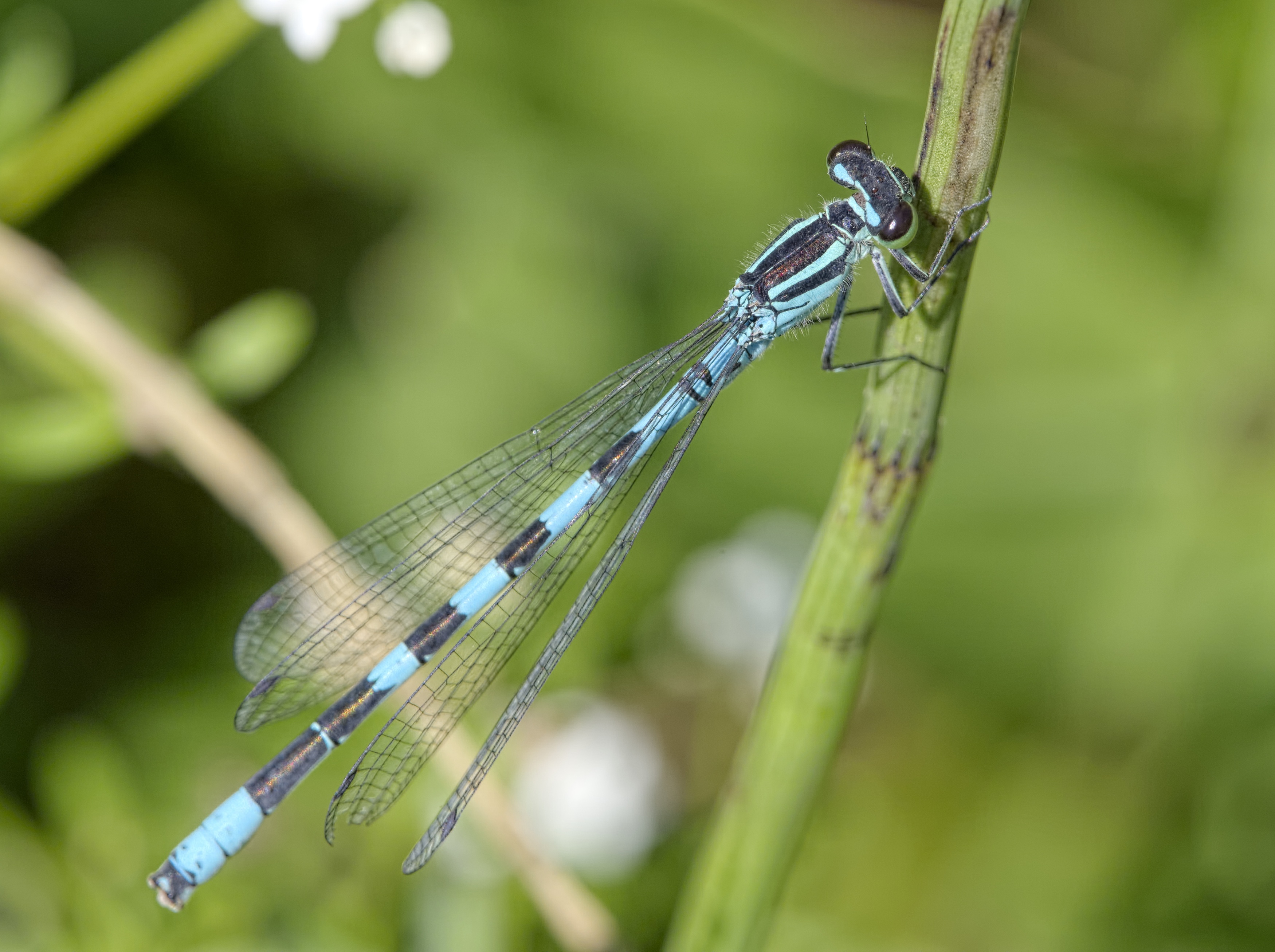