This project, managed by the British Dragonfly Society and completed in partnership with the  PCNPA (site owners) and the then CCW (now NRW), improved existing and created new habitat for the Southern Damselfly. It also improved other aspects of the existing environment at Penlan in the Preselis in Pembrokeshire. At the start of the project the Penlan site manager and the CCW Senior Conservation Officer, together with the BDS local recorder and Southern Damselfly expert, assessed the suitability of the ground conditions for creating Southern Damselfly habitat.  A plan was produced to create flushes and runnels from two existing springs on the site.
A mechanical digger was employed for two days. This removed course vegetation and sculpted shallow streams leading from natural springs found on the site. In some areas new streams were created, in others existing ditches were reprofiled, resulting in shallow streams that are accessible to livestock.  This will encourage livestock to trample the edges and create the uneven and puddled (poached) appearance favoured by Southern Damselfly. In addition several new pools were dug to add to the two created on the site in 2005. These form extra habitats but also allow for heavy waterflows in the winter.  Aquatic vegetation from the earlier pools has begun to colonise the new slow-flowing and still-water areas. Since the work has been carried out, ponies have grazed the site as part of the ongoing habitat management work.
As part of the project, BDS volunteers monitored the site. 24 points for taking photographs to monitor the vegetation cover have been set up by a BDS volunteer. Although the site did not contain any Southern Damselflies at the time of the digger work, colonies have been recorded nearby.
This project will provide a best practice demonstration site for local common land graziers to visit.  Common land grazing agreements can take a long time to set up and time is running out for this species in Pembrokeshire, so this site will demonstrate what needs to be achieved on Southern Damselfly sites. 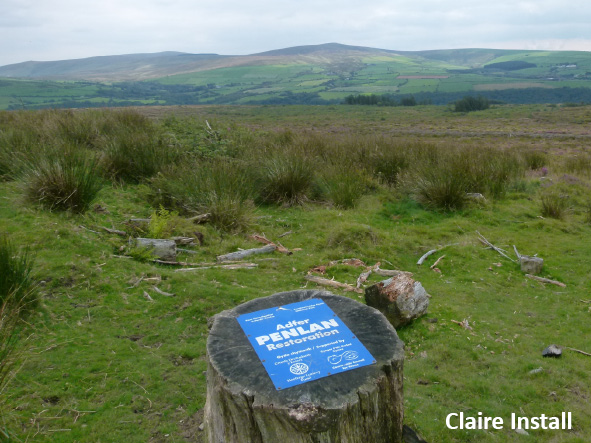 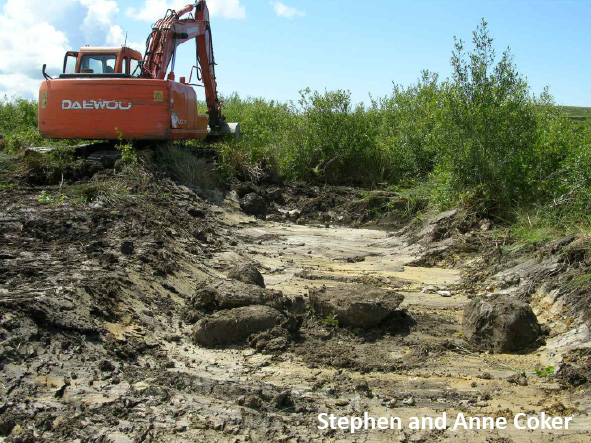 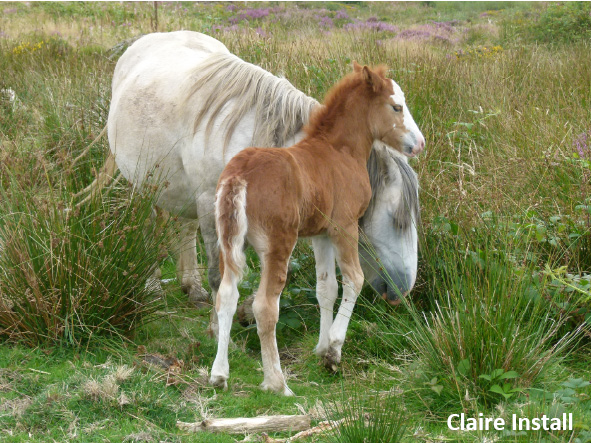 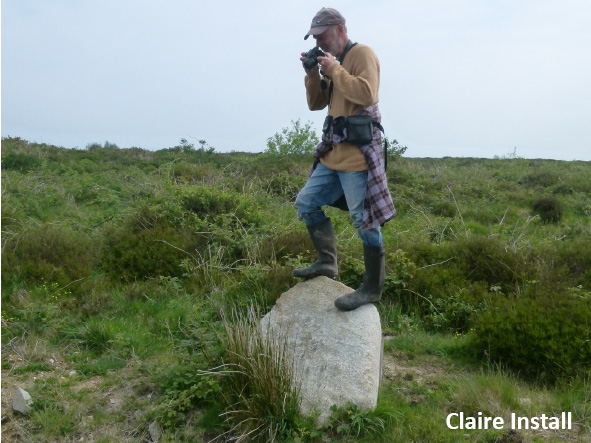 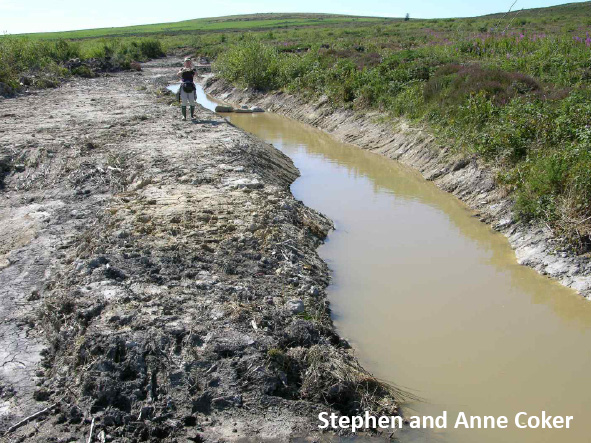 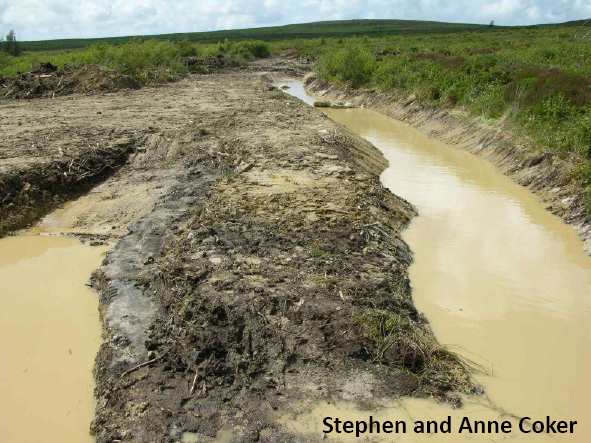 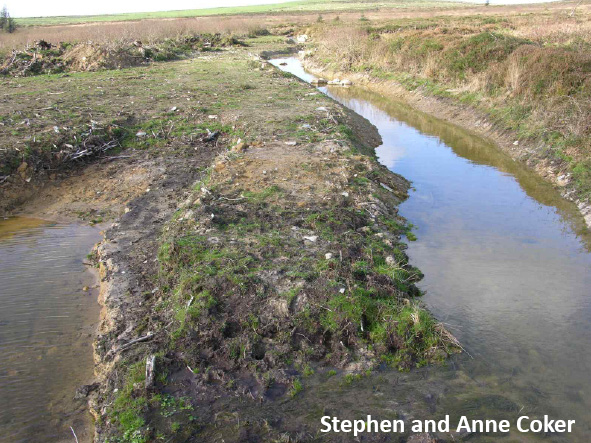 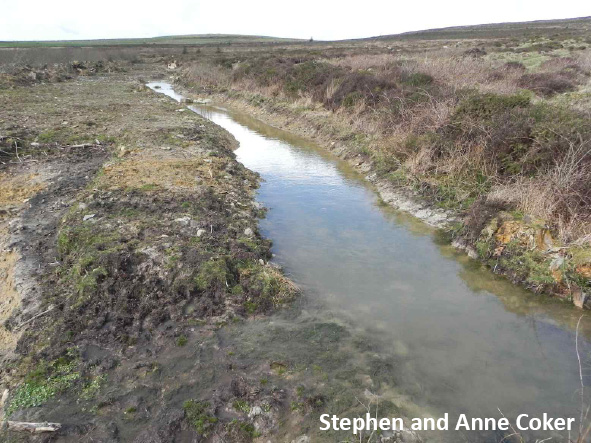 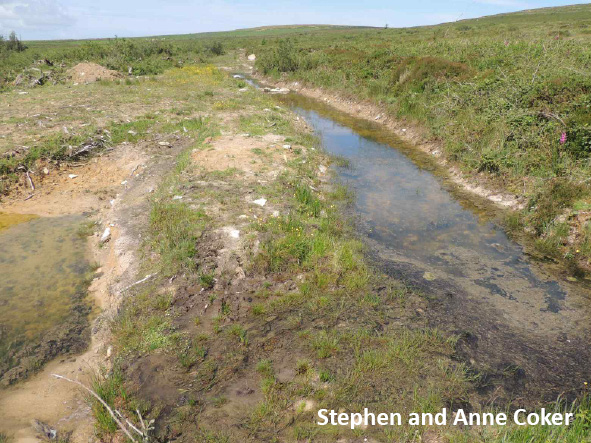 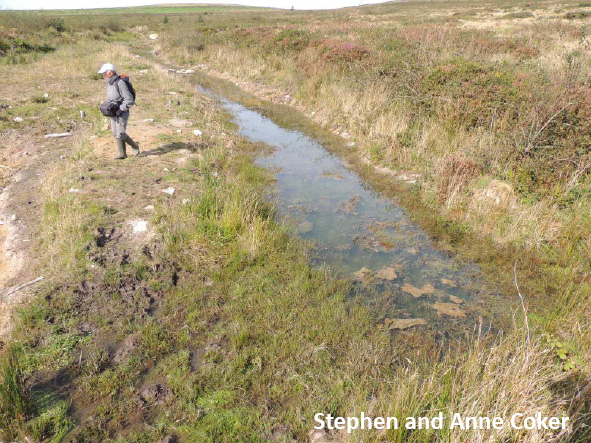 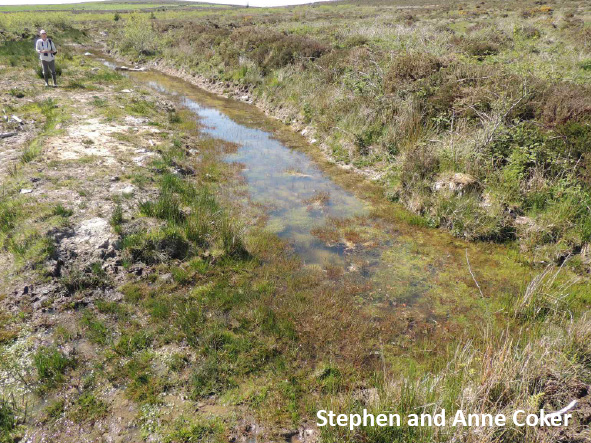