Glen Affric, located to the west of Loch Ness in Highland, contains a number of BDS Priority Sites and is a SSSI, with its dragonfly assemblage being a noted feature. The site is also home to the White-faced Darter, Azure Hawker and Northern Emerald, listed as Endangered, Vulnerable and Near Threatened respectively on the IUCN Red List.

Glen Affric is an area where previous management practices caused damage to the peatland but the BDS is now working to change this, in partnership with the Forestry Commission Scotland (FCS), Trees for Life (TfL), the National Trust for Scotland and North Affric Estate.

Peatland covers more than 20% of Scotland’s land area, but it has been estimated that 70% of the blanket bog and 90% of the raised bog area in Scotland has been damaged to some degree. Peatlands have a number of valuable functions which are now recognised as important. They are a vital carbon store in their undamaged condition, but in a degraded state they release climate warming greenhouse gases. Peatlands are also the source of the majority of the UK’s drinking water, can regulate water flow and mitigate against flooding. Last but not least, they are a valuable habitat harboring important, and often rare, wildlife.

In Autumn 2015, a trial of various peatland restoration techniques was carried out, funded by the Peatland Action Fund (PAF). Techniques included the use of an excavator to block and re-profile eroded peat hags on open moorland and work to block drainage channels on a former plantation site. Aerial photography and site visits have been used to evaluate the areas that future work should concentrate on. It is hoped this will also include small islands of restored bog pools within the forest which will provide potential habitat links between current populations of Odonata and extend their range. Local landowners were also invited to an open day to see the results of this work and to encourage them to undertake similar projects on their land.

Time and effort given by volunteers was vital in completing much of this work. 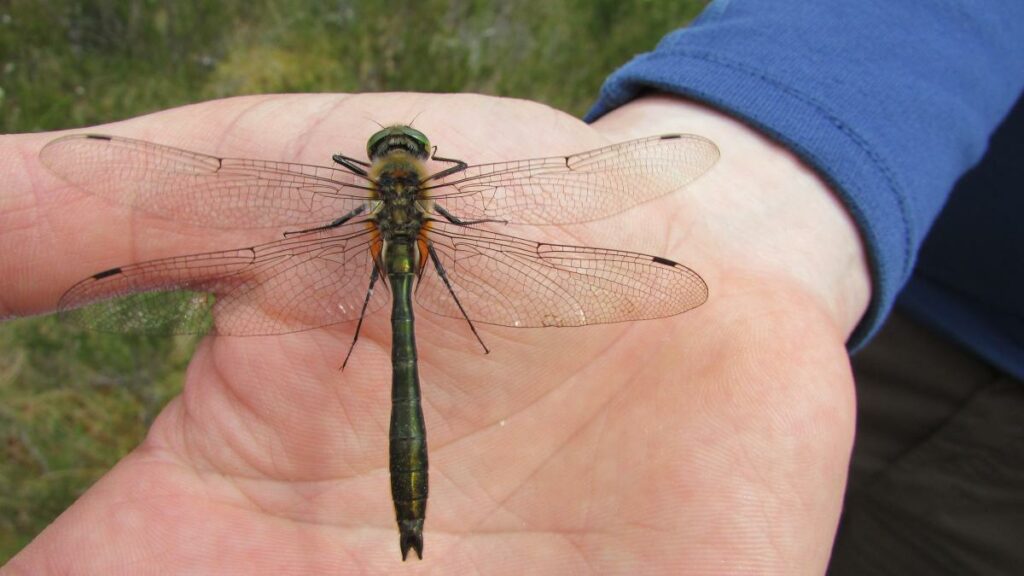 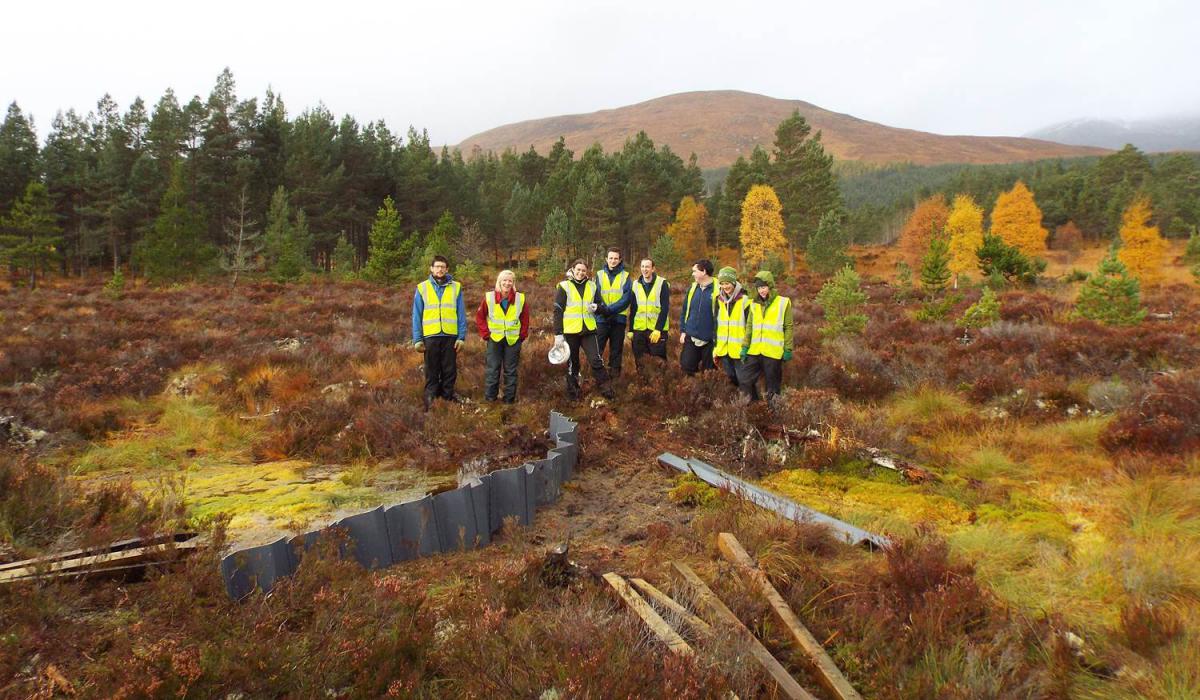