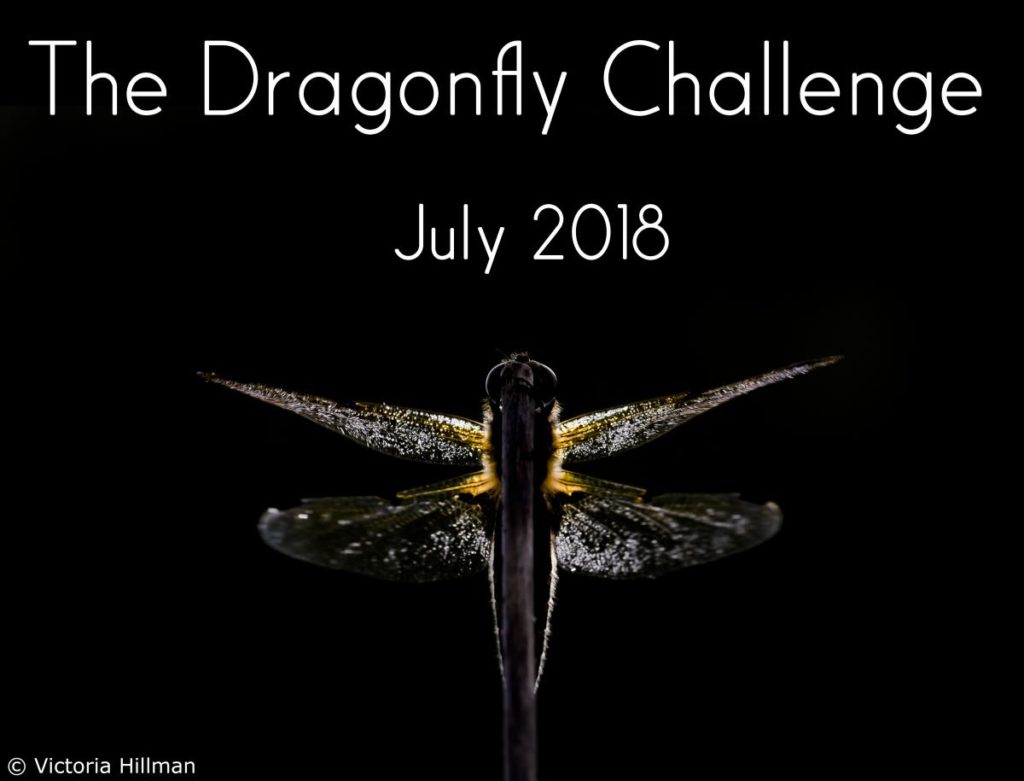 The British Dragonfly Society is challenging the nation this July with the biggest ever Dragonfly hunt.

Dragonflies are one of the UK’s most charismatic group of insects, but for many people, their lives and behaviour is a complete mystery. Unfortunately, due the continued destruction and pollution of wetlands in the UK, many species of Dragonfly are under threat. For example, a scientific report published by Buglife earlier this year revealed that many of England’s major rivers suffer from chronic pesticide pollution. This is bad news for species like the rare Common Clubtail Dragonfly, whose aquatic larvae are highly sensitive to water quality.

In order to bring Dragonflies into the lime light, the British Dragonfly Society (BDS) is launching the 2018 Dragonfly Challenge, a nationwide Dragonfly hunt that will run throughout July. Participating ‘Dragon Hunters’ will have to use their natural instincts to track down as many of the Challenge’s 6 special species as possible within one month. Along the way participants will learn to identify different species, how to find them, and the important role Dragonflies play in UK wetland ecosystems.

“The aim of this project is to give members of the public the opportunity to discover the fascinating world of Dragonflies, and the chance to enjoy these beautiful insects, which are so often over looked”, explains BDS Conservation Officer Eleanor Colver. “As a result, we hope to engage a new audience in biological recording, which is a vital part of wildlife conservation. Recording wildlife can also be great for your physical and mental wellbeing, as it encourages you to spend more time outdoors exercising and having fun with your friends and family.”

In addition, participants in the challenge will have a direct impact on Dragonfly conservation. All the Dragonfly sightings reported through the project will feed into the British Dragonfly Society’s database, which allows them to identify important sites for Dragonflies that need protecting.