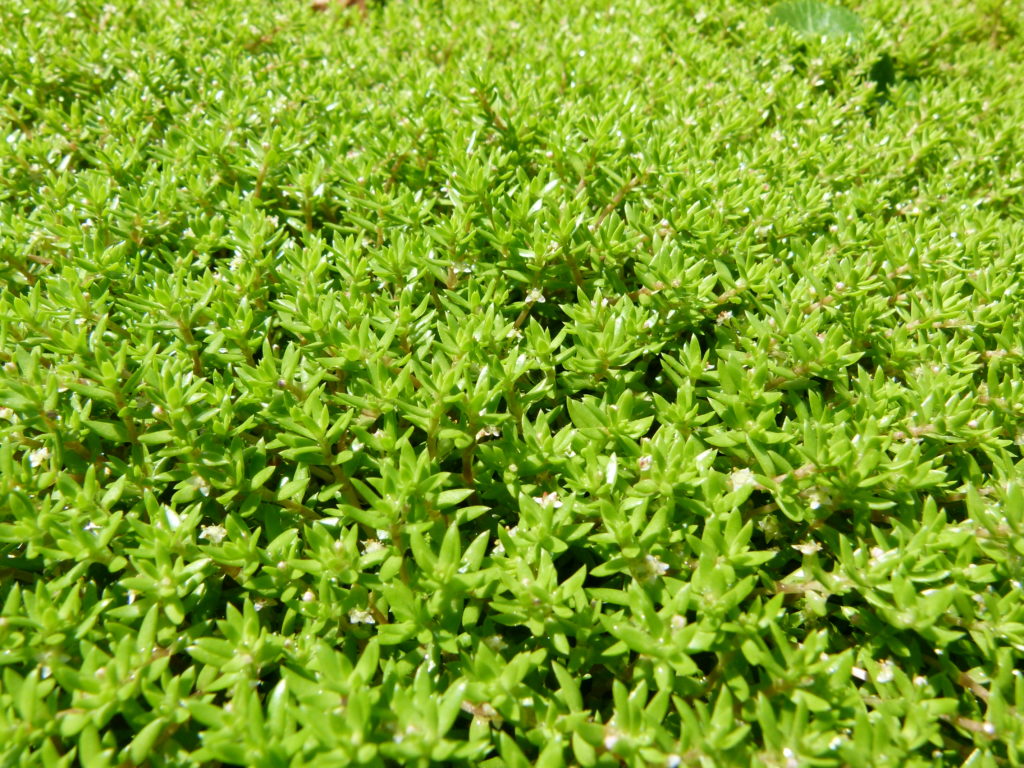 Getting into hot water: Preventing the spread of aquatic invasive species

Hot water could be the answer to stopping aquatic invasive species from “hitchhiking” around Britain on anglers’ and canoeists’ kit, according to a new study.

Invaders like the killer shrimp, zebra mussel and floating pennywort cause extensive environmental damage and have been previously reported to cost the British economy £1.7 billion per year to manage.

The new research, led by the University of Leeds and the Centre for Environment Fisheries and Aquaculture Science (Cefas), has identified that eight of the UK’s worst aquatic invasive species die if they are submersed in hand-hot water for just 15 minutes.

In contrast, if they were left in damp nets, these were able to survive for more than two weeks, meaning that they could easily be accidentally introduced to a new river or lake.

Lucy Anderson, lead researcher on the study, said: “It really is that simple. We know that invasive species can hitchhike on the equipment used by anglers and canoeists, but now we’ve shown that simply dunking a net, boots or other water sports equipment in a bucket of hot water can prevent this.

“Simply by submerging the equipment, for about 15 minutes at around 45°C, we can prevent a whole range of invasive plants and animals from surviving the journey to a new catchment.”

An earlier study from the University of Leeds and Cefas surveyed more than 1,500 water sports enthusiasts from across the UK. It found that 64% of anglers and 79% of canoeists use their equipment/boat in more than one catchment within a fortnight. Of those who did, only 22% of anglers and 10% of canoeists cleaned their kit before moving to new waters.

Lucy continued: “Once invasive species are introduced into rivers and lakes, they cause havoc and it’s incredibly difficult to remove them, so preventing them getting there in the first place is really important. Submersing them in hot water seems to work for a whole range of animals and plants, it’s easily done, and it’s safe for anyone to use.”

The researchers wrapped four species of non-native plant (curly water thyme, New Zealand pigmyweed, floating pennywort and parrots feather) and three species of non-native animals (zebra mussels, killer shrimp and bloody red mysid) in angling nets. They then compared the effectiveness of submerging the animals/plants in hot water to drying the nets out, or leaving them damp.

They found that hot water caused 99% mortality across all plants and animals within an hour while drying took over seven days to cause the same level of mortality.

Dr Alison Dunn from the School of Biology at the University of Leeds said: “The length of time that some of the species could survive for when equipment was left damp was remarkable. Seven out of the eight plants and animals including the killer shrimp and zebra mussel survived for over two weeks if they were left in a damp net showing just how easily they could have survived the journey to a new waterbody.”

In 2011, the Government in partnership with a large number of environmental NGO’s launched the “Check, Clean, Dry” campaign to try to encourage water users to clean their kit before moving to new sites in order to accidentally spread unwanted hitchhikers.
The research, which was published in Biological Invasions, was funded by the Biotechnology and Biological Sciences Research Council (BBSRC) and Cefas.