The not-so-common Common Clubtail Dragonfly, an Introduction to the Species 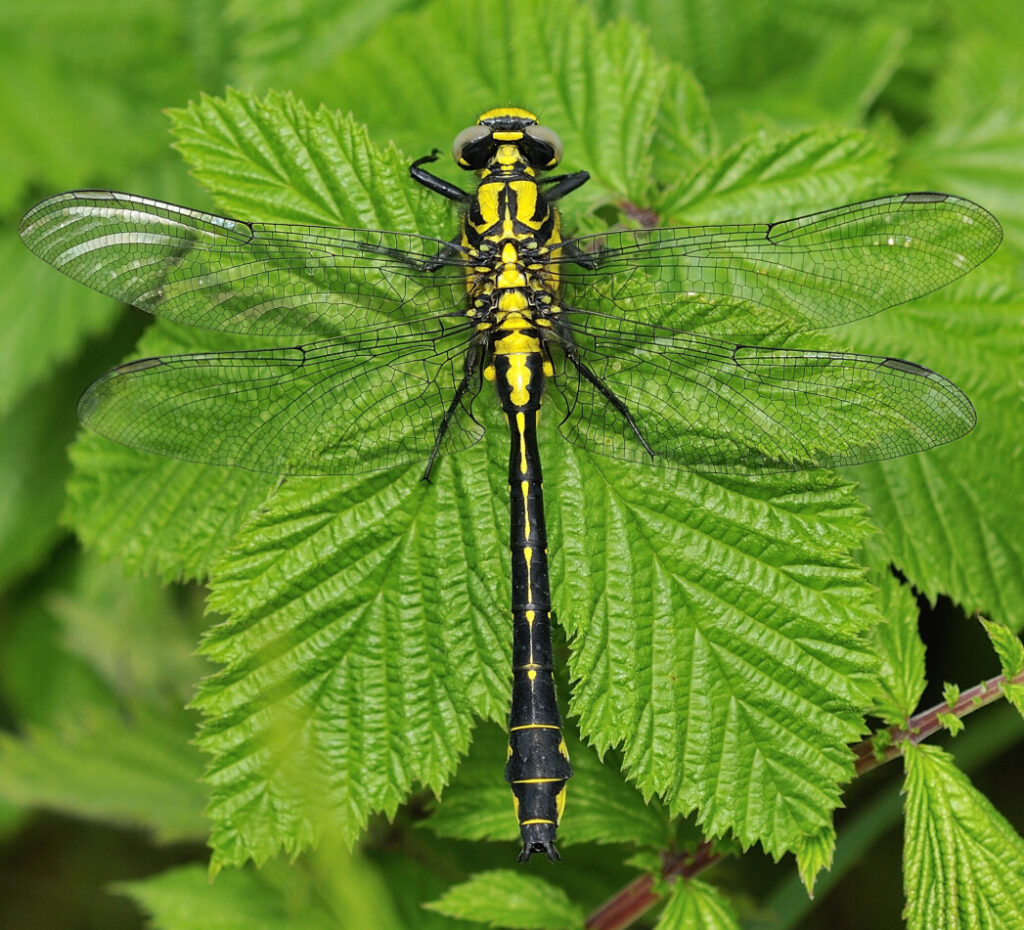 Learn about the life history and conservation efforts around this special species of the River Thames in Oxfordshire.

The striking yellow and black Common Clubtail dragonfly has one of its national strongholds in the Thames in Oxfordshire. One of the first dragonflies to emerge in the year – coming out May – it lives mainly in rivers and more rarely in ponds and lakes.

Our population in the Thames is hanging on despite pollution of the river: little is known about the biology of this distinctive animal whose larvae live for up to three years, burying themselves in river sediments and preying on smaller freshwater animals. In the talk well find out where to see Common Clubtails in Oxfordshire, how to survey this special animal, learn about their life history and find out how we can better protect them.

A presentation by Jeremy Biggs, the co-founder and Chief Executive of Freshwater Habitats Trust and Life Member of the British Dragonfly Society.