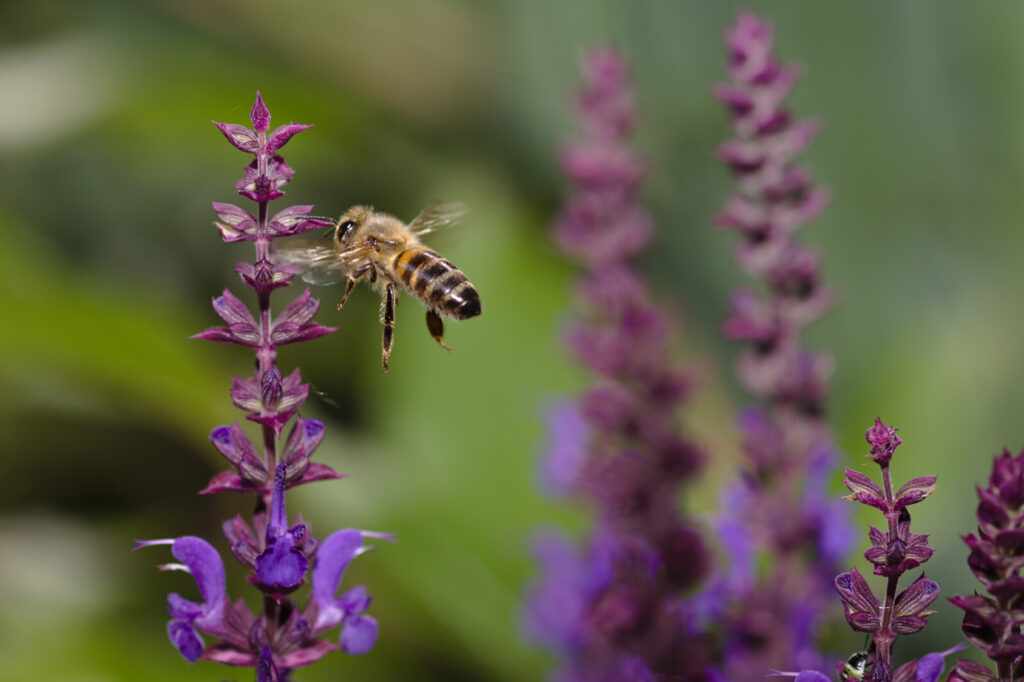 Under pressure from the sugar beet industry, emergency authorisation of Cruiser SB, thiamethoxam pesticide, is likely to be approved shortly, says sources inside the Department for Environment, Food and Rural Affairs (Defra).

The sugar beet industry is calling for the pesticide’s use in order to protect seeds from yellows disease virus. However, the pesticide is lethal to insects and is prohibited under European Union law, except in extreme circumstances. Consequently there has been a large outcry from environmental groups; Joan Edwards, the director of policy and public affairs at the Wildlife Trusts, states. . .

“The Wildlife Trusts oppose the authorisation of thiamethoxam because it has a devastating effect on wildlife. When a seed dressing of the neonicotinoid pesticide is applied to sugar beet crop only 5% of the pesticide goes where it is targeted, in the crop. The rest ends up accumulating in the soil, from where it can be absorbed by the roots of wildflowers and hedgerow plants, or can leach into rivers and streams where it could harm over 3,800 invertebrate species, which spend at least part of their life cycle in freshwater.”

Leaching of thiamethoxam into rivers and streams could pose a significant threat to aquatic insects, including species of dragonfly whose larvae develop underwater in these habitats. In addition, by killing other insects, particularly flying pollinators, the pesticide reduces prey availability for dragonflies.